per bottle
In StockIn StockOut of stock
Tax included.

Doublewood 12 Aged 12 Years 2018 marked the 25th anniversary of The Balvenie DoubleWood, aged 12 years. This milestone is not only a testament to the craftsmen who have dedicated their working...

2018 marked the 25th anniversary of The Balvenie DoubleWood, aged 12 years. This milestone is not only a testament to the craftsmen who have dedicated their working lives to making Balvenie the handcrafted way but to the skill of our Malt Master who throughout his 55 year career has changed the face of Scotch, work which earned him an MBE in 2016.

DoubleWood 12 was launched in 1993, using a process designed by our Malt Master David Stewart in 1982, now commonly known as 'wood finishing'.

To make The Balvenie DoubleWood, David Stewart MBE takes whisky that has spent at least 12 years in traditional whisky casks, American Oak ex-bourbon barrels and hogsheads, and moved it to Spanish oak ex-Oloroso sherry casks for an additional nine months.

The whisky is then transferred to large oak vessels called “tuns” for 3-4 months to allow the whiskies from individual casks to “marry”.

The traditional casks soften and add delicate character, the sherry wood brings depth and fullness of flavour and the final few months in our tuns allow the whiskies to marry harmoniously.

You must be 18 years of age or older to enter this site. Please verify your age to enter. 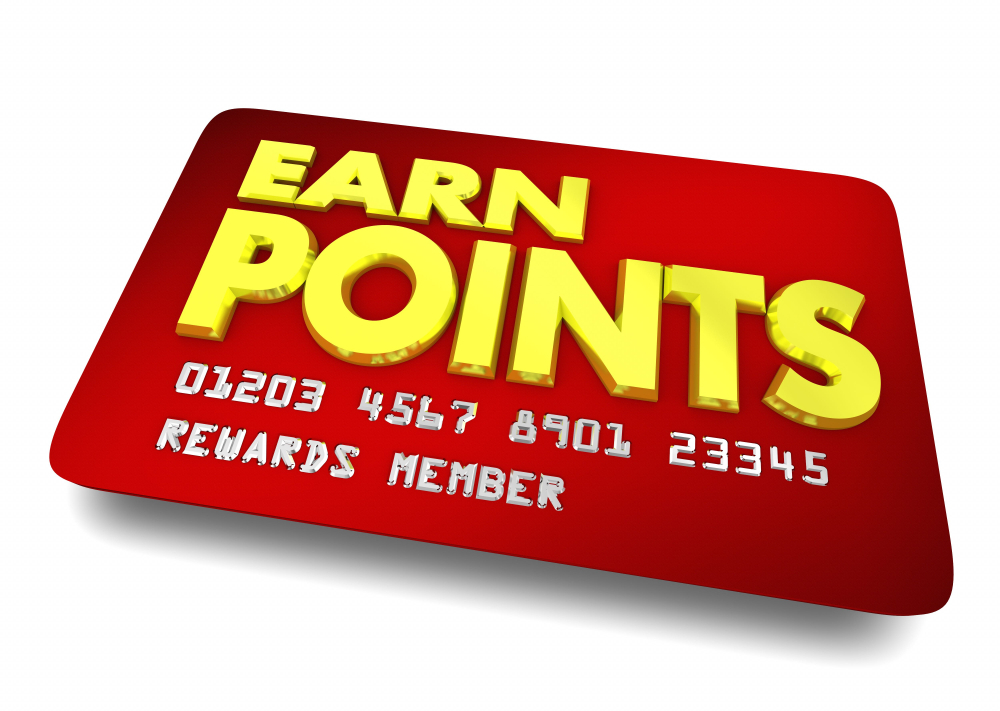 Ways you can earn